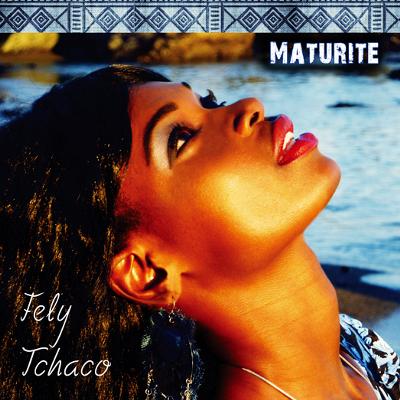 She infuses African music with modern and western instruments and the result is striking! She has gradually cultivated a voice that is unique, authentic and pure. Fely?s songs are spiritual, emotional and even would make her audiences cry at times.

Fely belong to the ethnic group of 'Mende' and her dialect 'Gouro' from Sinfra. The 'Gouro' people are the first inhabitants of Cote d?Ivoire. Fely?s seat Cote d?Ivoire can be regarded as a distribution centre of rich traditional arts dance and crafts. They have influenced the neighboring ethnic groups who came later. Her tribe is well known for their ?Zaouli? dance mask. Fely inherits a super rich legacy of her culture.

There were times that Fely had felt she didn?t want to live or sing anymore, she was utterly desperate and left with next to nothing in her life. But due to her unrelenting efforts, she was able to carve out a passage into the future where her full potential exists.
In 2000, she goes to the USA with her daughter in order to start a new life. She forms a new band, creates her own record label, Fely Productions/ZEWP and continue recording. Two years in the roll Fely Tchaco's music titles "Toilata" and "Goba" have wan the honorary mention in the International Songwriting Competition in 2009 and 2010.

Fely Tchaco is a great example and an honor, showcasing the strength and courage of African female artists who are surviving in this fierce show business by doing it themself!
Her new album "Maturite" is having a rage review. Stay tuned for more to come.
To learn more, visit her website at http://www.felymusic.com

Most of this text have been pulled from "Dedicated Artists and Music Lovers" on http://www.gallesrilankatours.com/musical-miscellany.php