There's more to African music than it just being "African"! Music genres are plentiful on this continent. Here's a short list of just a few of them: 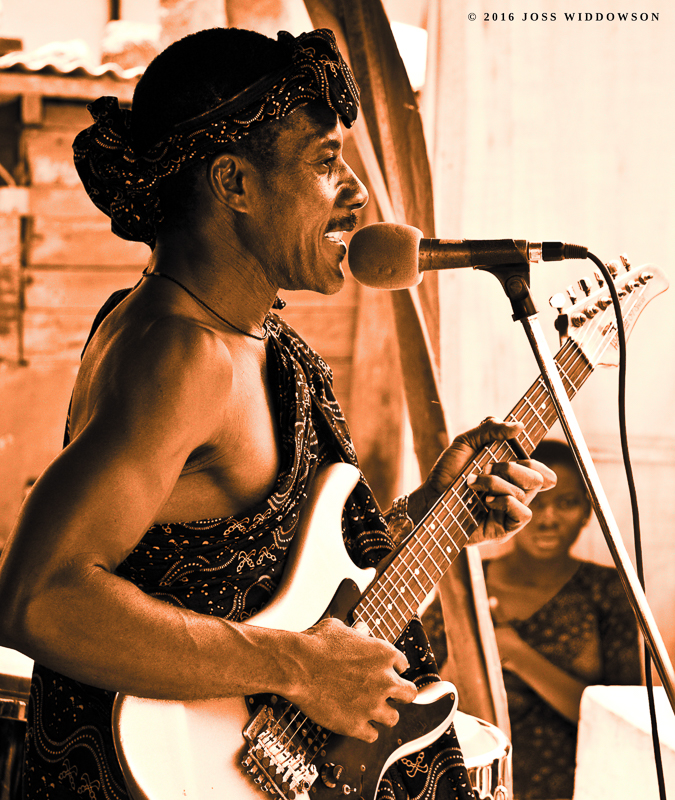 Afrobeat
Fela Kuti created Afrobeat by fusing traditional Nigerian music, jazz and highlife. Today, it is often mixed with hip hop or makossa and well known even outside Africa.

Apala
Apala is a percussion-based style of the Muslim Yoruba people in Nigeria, West Africa.

Bikutsi
This dance music developped from the traditional music of the Beti in Cameroon. The sexy dance moves remind of the popular Mapouka from the Ivory Coast.

Chimurenga music
Popular style from Zimbabwe. The melodies played by modern instruments are based on the traditional Mbira music of the Shona people.

Coupé-Decalé
Pop music from the Ivory Coast/France with danceable percussion and deep bass. This style is said to help Ivorians through tough times and difficult political situations.

Desert Blues
The people living in the Sahara desert have been making blues music long before it got famous in the West. This sounds absolutely brilliant!

Funana
Music style and dance from Cape Verde based on the accordeon.

Highlife
Highlife is a genre from Ghana and popular in all of English-speaking West Africa.

Hiplife
Fun and extremely popular among Ghana's youth is the fusion of highlife and hip hop.

Isicathamiya
Harmonious and gentle a cappella sung by all male choirs from the South African Zulu.

Makossa
This urban dance music from the capital city of Cameroon reminds of Soukous.

Semba
Music style from Angola. This music and partner dance is the origin of the increasingly popular Kizomba music and dance style.

Tcha tcho
This Congolese dance music was created by Koffi Olimide. It's a more sensual and melancholic subform of Soukous.

The above list is still incomplete. Which genre is missing? Tell us something about your favorite African music style: